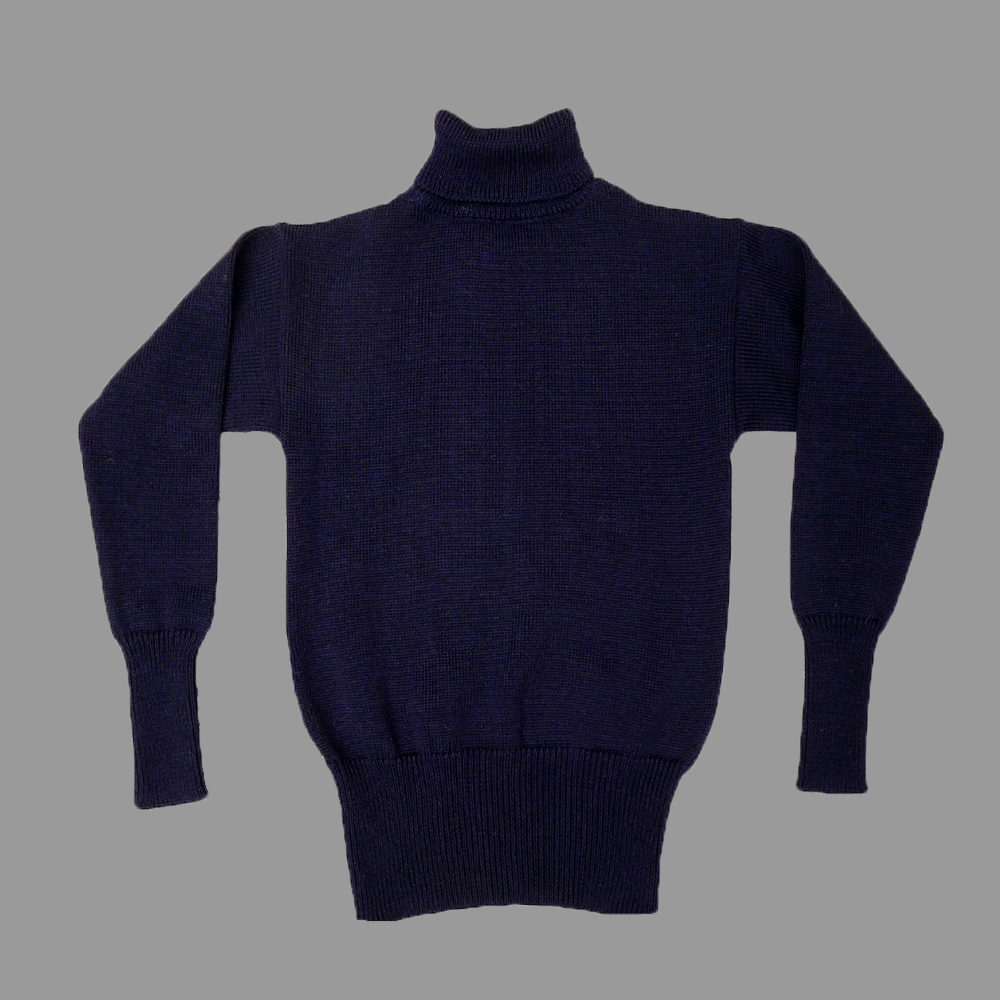 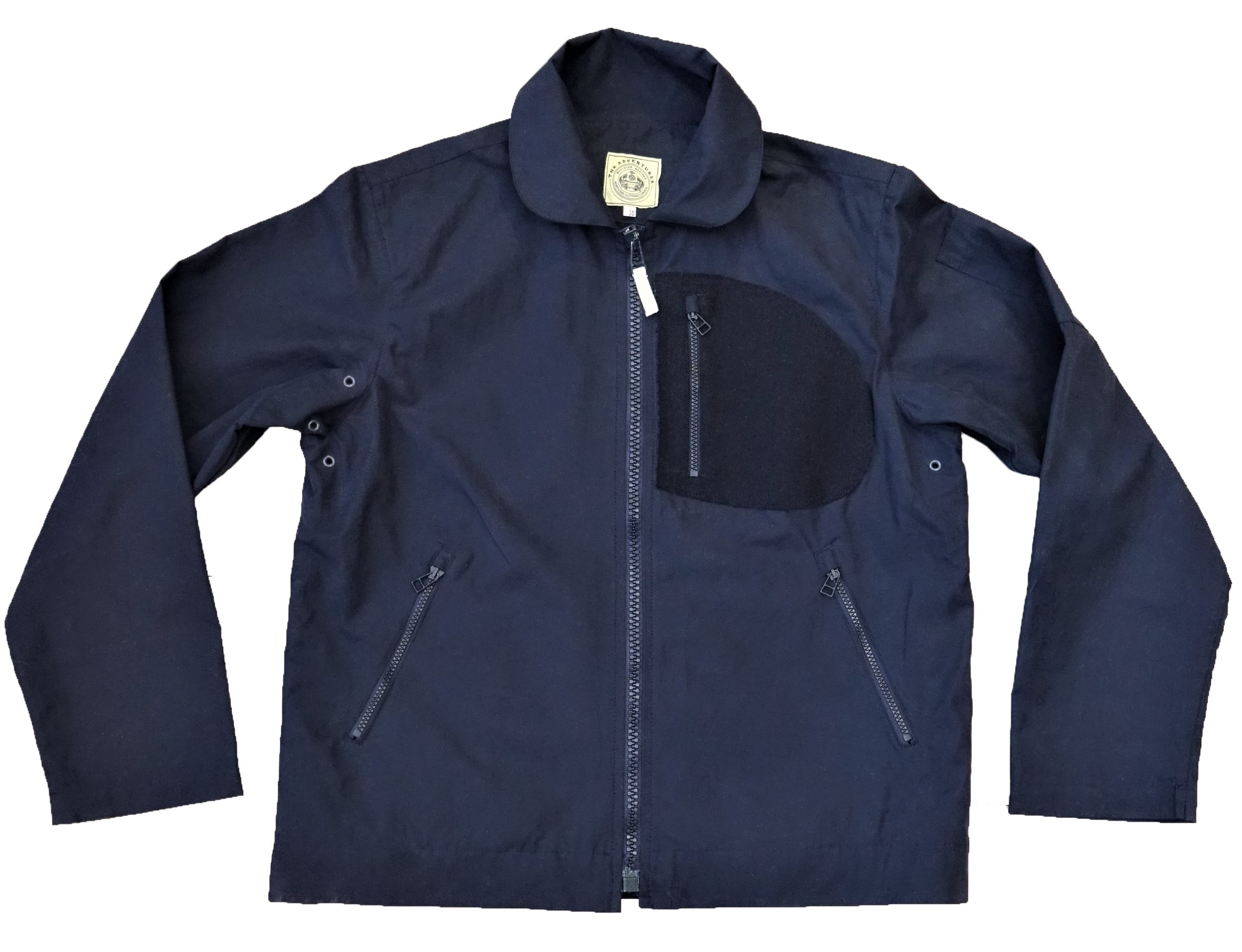 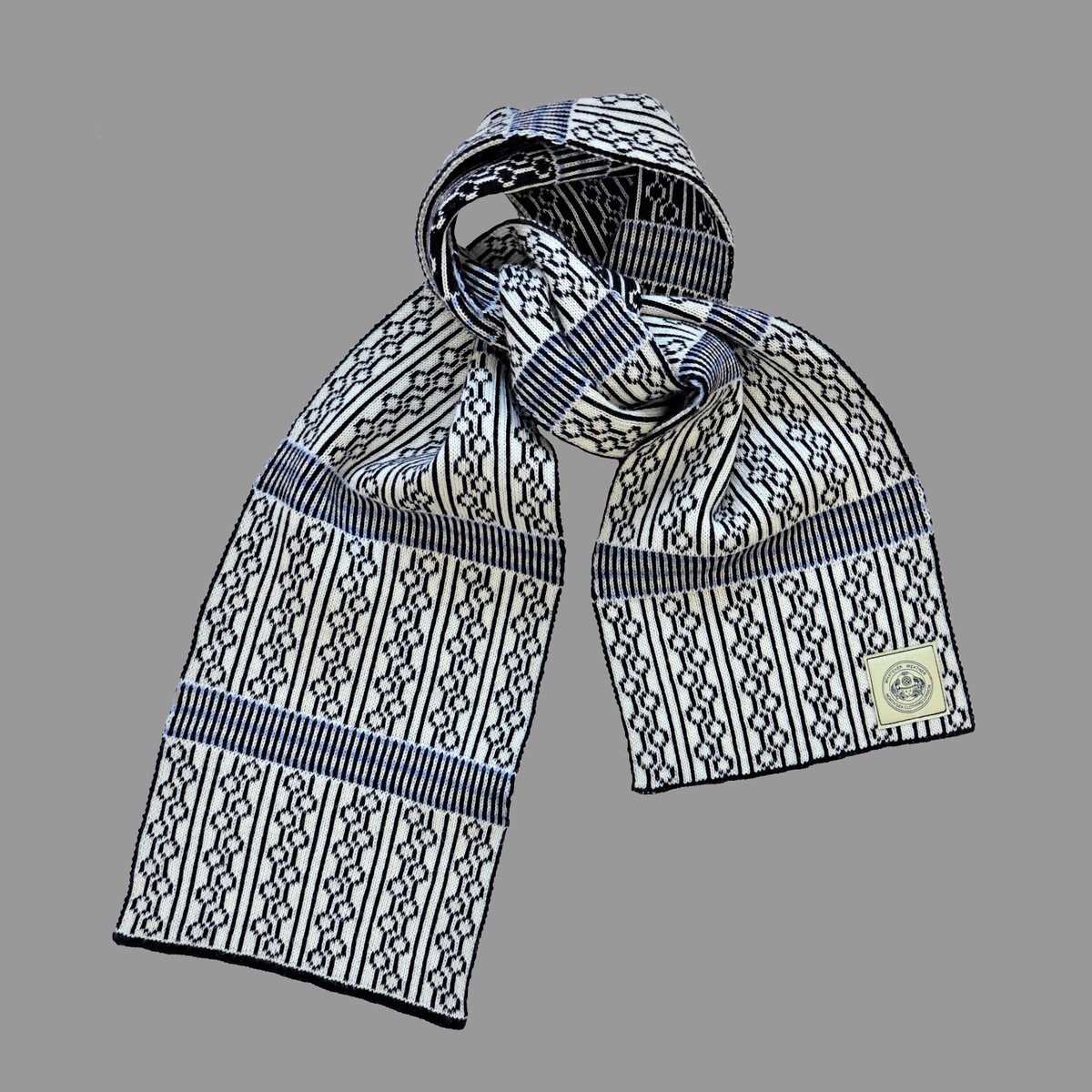 Double sided scarf in our signature chain-link pattern, with a hint of sky blue

Made in England with 100% British wool.

All scarfs come with an N.S.C branded cotton drawstring bag.