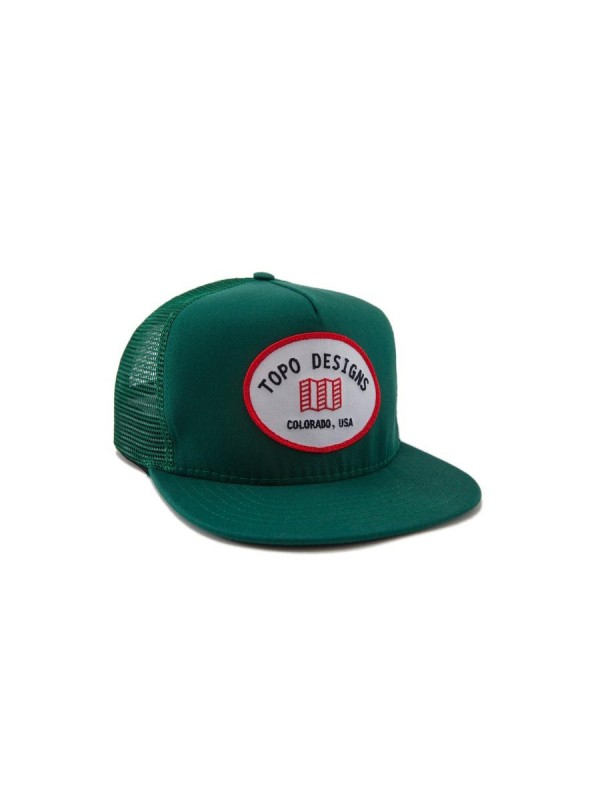 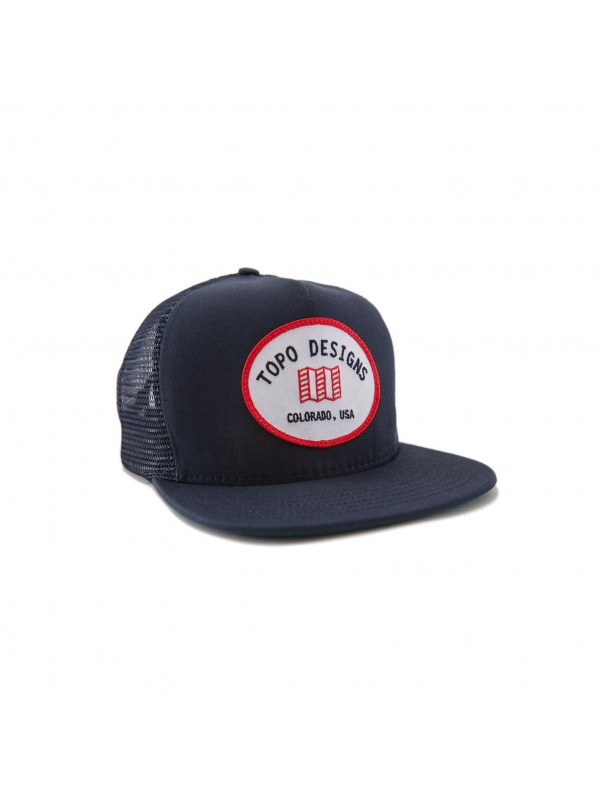 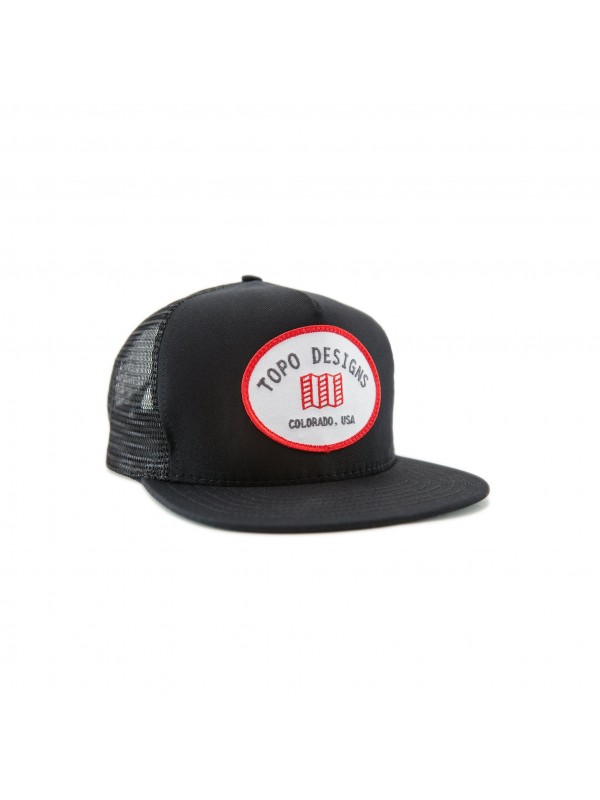 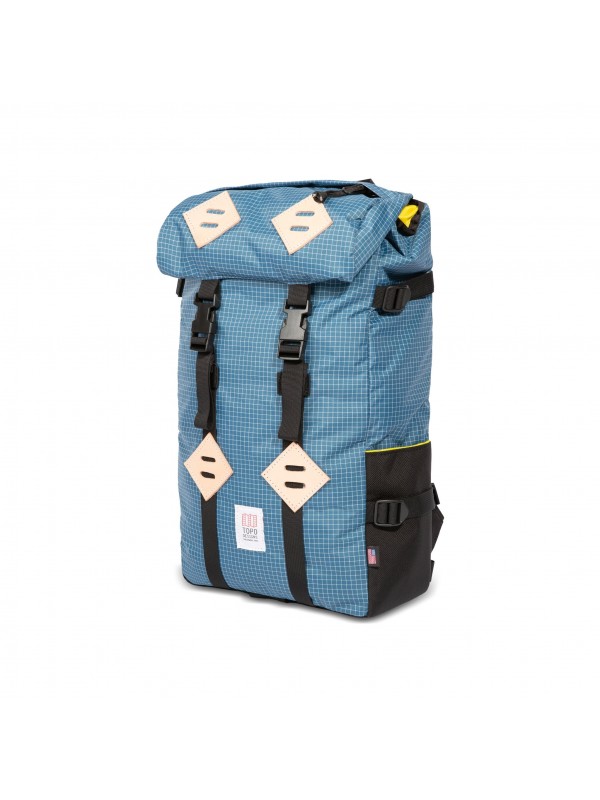 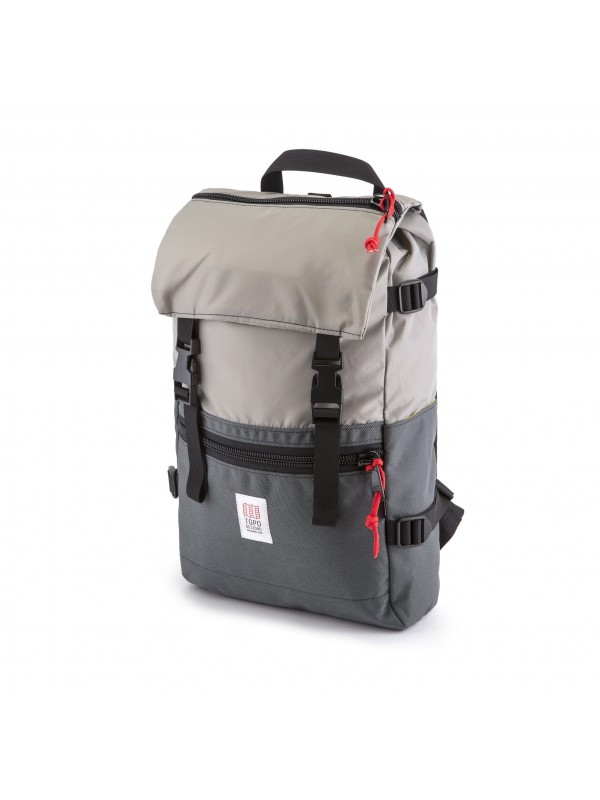 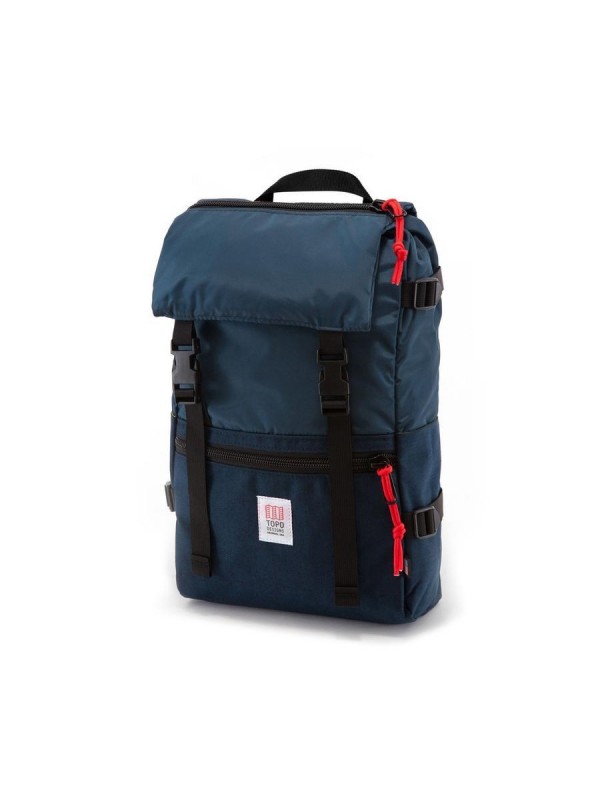 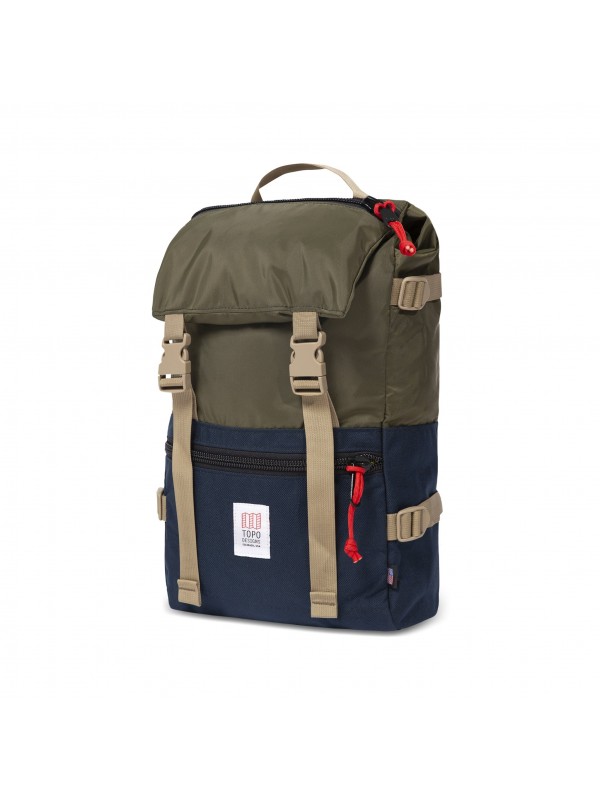 Topo Designs are built for the rigours of mountain sports and outdoor life but are equally at home exploring cities and travelling the world. Their products take inspiration from proven classic designs while taking advantage of new technology to deliver products that are timeless and highly functional.

Topo Designs was founded in 2008 by friends and former colleagues Jedd Rose and Mark Hanson. Both grew up blessed having spent lots of time enjoying the outdoors fishing, camping hunting climbing and skiing. As a result, they developed a keen interest in the gear they needed to get out and about but yearned for the classic styled and well-built products that the gear they grew up using. So in 2008 Jedd bought a sewing machine and began designing and making prototypes in his basement while Mark began searching for materials and partners to manufacture the designs.Luckily enough they were able to find local makers in Colorado who like them were just starting out and were willing to cooperate to produce Topo Designs creations.

Today, Jedd and Mark are still inspired to build the kind of products that they want use both outdoors and around town and produce durable, versatile and beautiful products.